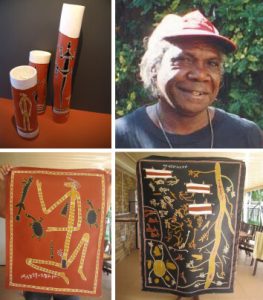 Paddy grew up around Maningrida, Northern Territory and as a young boy worked at the cattleyards and later as a stockman. He was taught to paint by his father and four uncles, who also taught him about his culture and how to hunt for food. They took him to the secret locations that only the initiated can go to and told him about the Dreamtime stories.

Paddy witnessed first-hand the struggle of Aboriginal people for equal rights and land rights. His paintings of the Mimi Spirit, the good protector spirit, reflect these stories. His paintings titled “Too Many Captain Cooks”, “The Coming of the Welfare System” and World War Two Supply Ships” plus many more are part of the collections of many of Australia’s National Galleries
His creation ancestors responsible for Rembarrnga culture and land are depicted on paper, bark and canvas.

Paddy Fordham is known for his story-telling, his lively Mimi Spirits who dance on the canvas, and the animals that he grew up with are also painted alongside the energetic Mimi.

He was one of the aboriginal artists to paint the “Aboriginal Memorial” installation made from 200 painted hollow logs symbolising the 200 years of European occupation in Australia. This was part of the 1988 Biennale of Sydney. The exhibition of these hollow logs was displayed the Hermitage Museum in St Petersburg and is now on permanent display at the National Gallery of Australia in Canberra.

1992 “Tyerabarrbowaryaou, I shall never become a Whiteman”, Museum of Contemporary Art, Sydney.

1994 Art of the Rainbow Snake, National Gallery of Victoria, Melbourne. 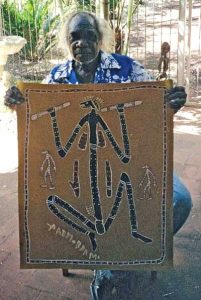 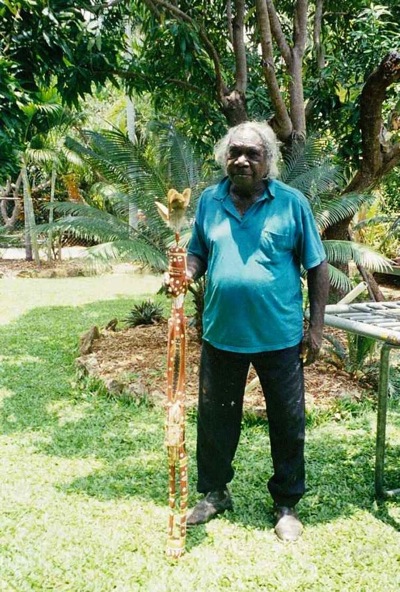 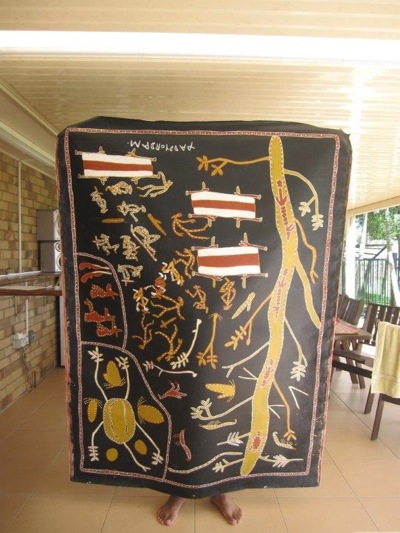 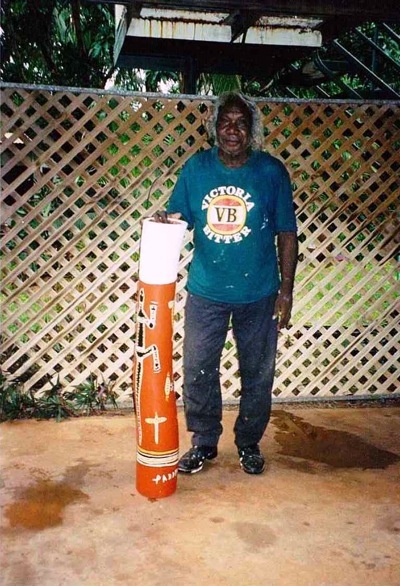 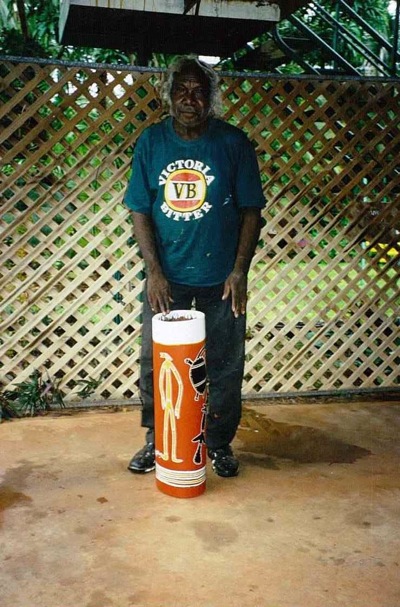 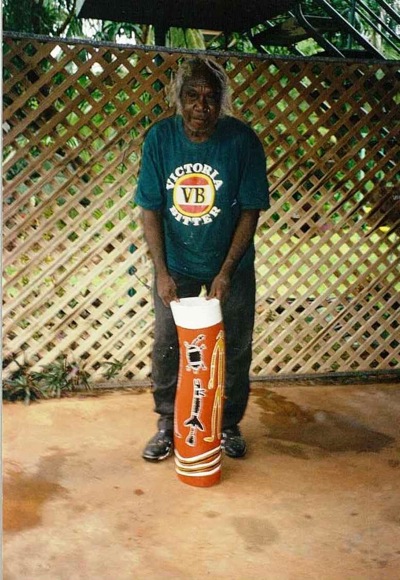 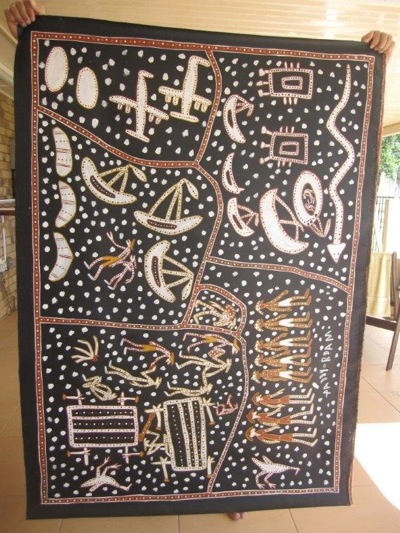 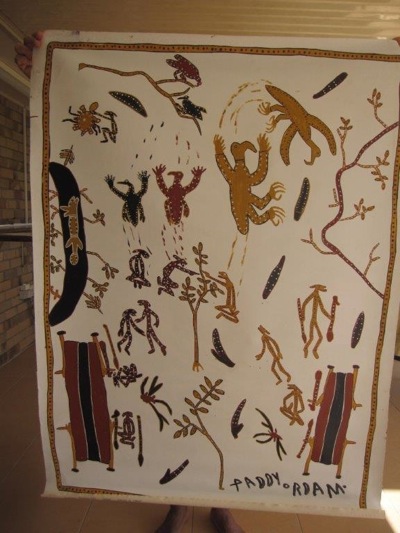 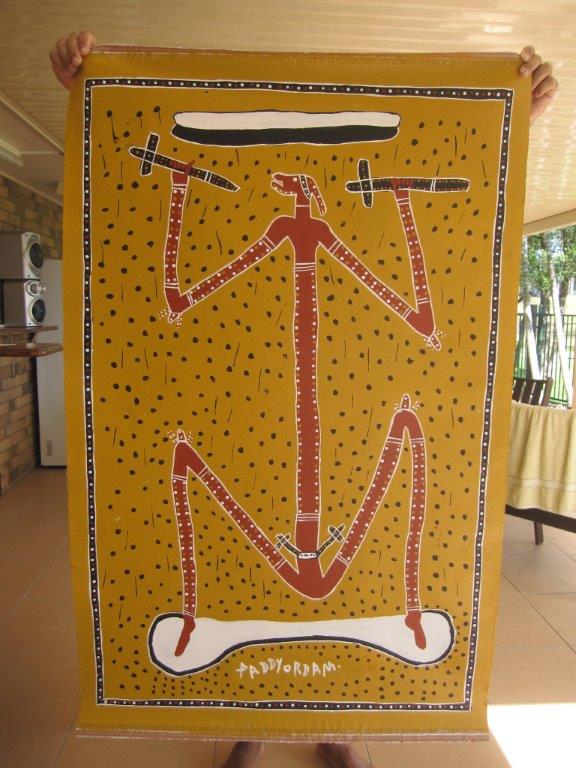 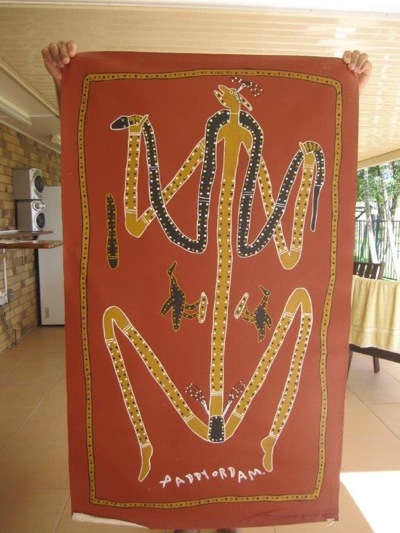