Kuddtji is a highly acclaimed and important Aboriginal artist. His connections to traditional ways are evident not only through his powerful sense of awareness, but through his spiritual connections with his paintings. The songs relating to the story he is portraying are sung as he recounts the journeys of his ancestors.

Known for his intricate portrayals of the Emu Dreaming, Kudditji has developed several abstract depictions of this story. With a strong sense of colour much like his famous sister Emily Kame Kngwarreye he overlays paint that produces depth and design. His paintings have an incredible energy, vibrancy and appeal.

Kuddtji is collected both in Australia and internationally. Kudditji (pronounced goo-beh-chee and called Goob), is one of Australia’s foremost contemporary indigenous artists.

Born around 1925, Kudditji Kngwarreye is the younger brother of the late Emily Kame Kngwarreye. He had a traditional bush upbringing and worked as a stockman and mine worker for many years. He is a senior law-man and the custodian of many Men’s Business ceremonial sites. Part of his senior law-man responsibility was to teach the young boys how to hunt as part of their initiation to becoming men.

Kudditji depicts his Dreamings, particularly Emu Dreaming, with big bold brush strokes in an abstract form with a colourful palette. When he started painting around 1986 his works were more detailed and he fitted in with the fashion of the times, but later evolved into the contemporary and abstract artist that he is known for today.

2006 Kuddtji was named as one of the top 50 most collectible artists in Australia by Art Collector magazine. 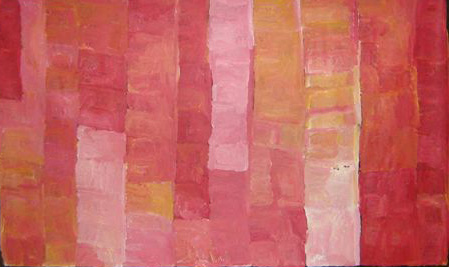 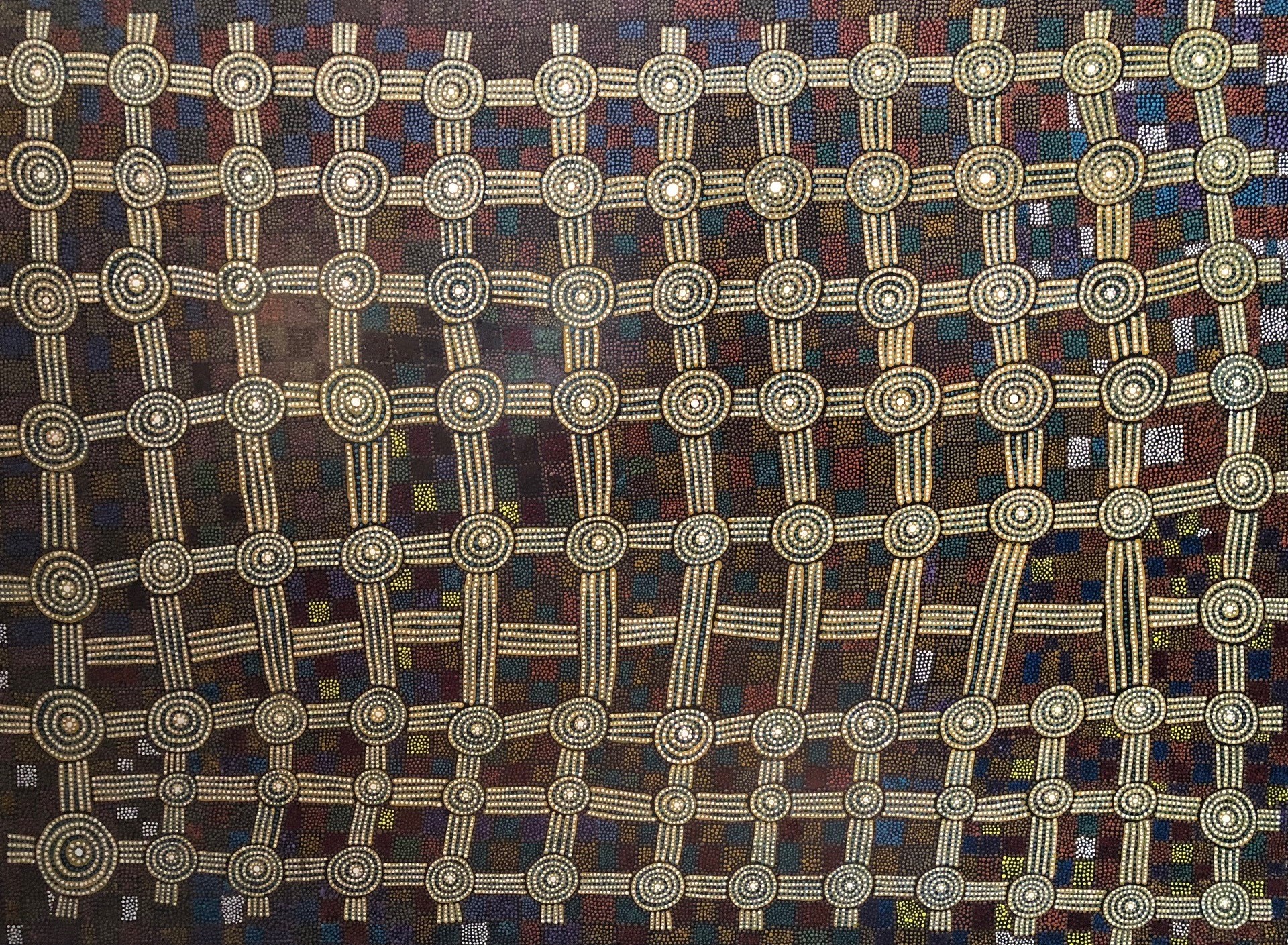 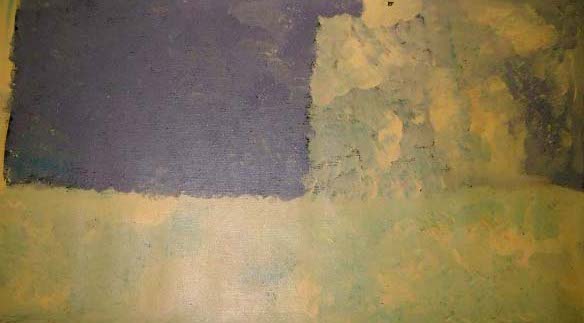 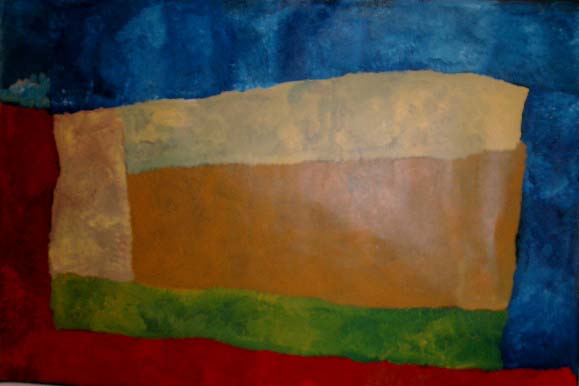 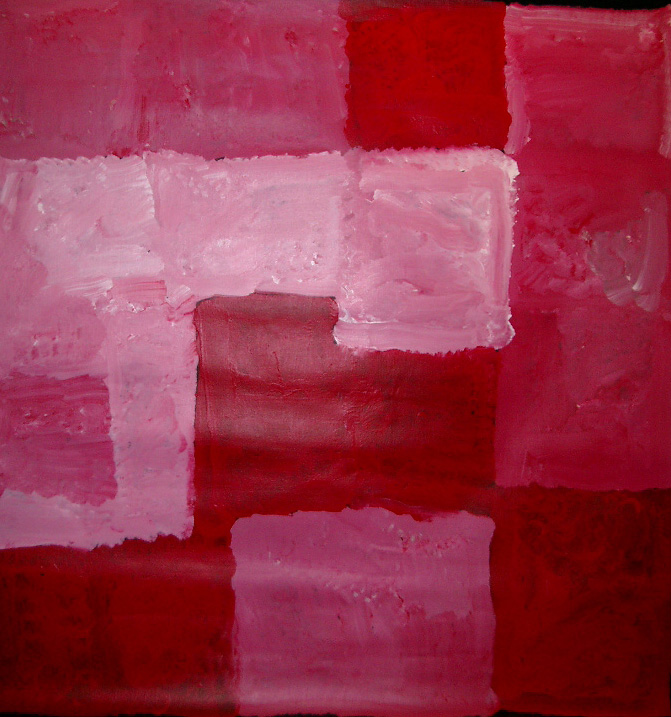 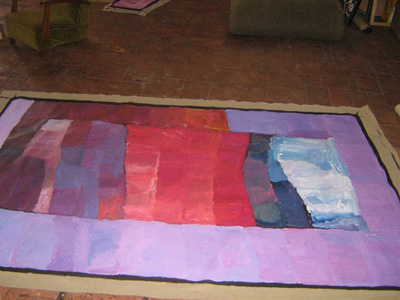 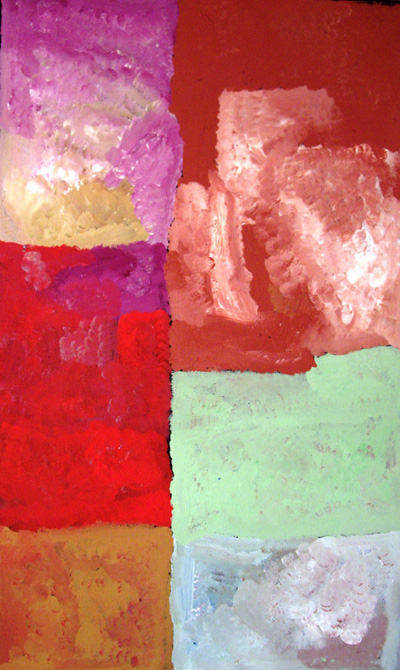 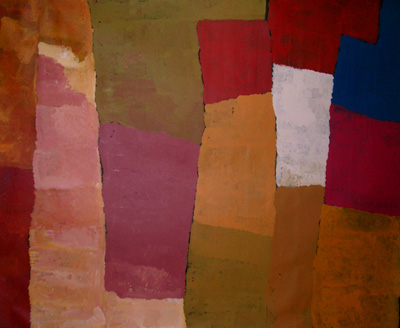 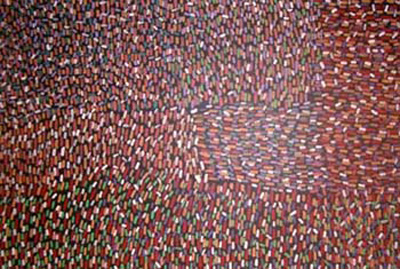