George and his family walked to Papunya via Mount Doreen and Yuendumu in 1960. it wasn‘t until 1984 that he began painting with the Papunya artists. He has a distinctive, mesmeric style that depicts the dreamings of the Tingari Cycle of his ancestral lands.

George Ward Tjungurrayi started painting in 1984. He was born in the bush near Kiwirrkura in Western Australia C1947. George is married to Nyungawarra Ward Napurrula and his daughter Gracie Ward Napaltjarri is emerging as an artist in her own right. George and his half brother, Willy Tjungurrayi moved to Papuyna in the 1960’s. After the death of his other brother, Yala Yala Gibbs, the responsibility to paint fell onto his shoulders, as he was now a senior lawman.

George lives in Papunya, and began painting for Papunya Tula Artists in 1976 and does various jobs in the community as well as painting, he moved there 1963, he now spends his time with his family in Warakurna.

George received the Wynne Prize in 2004. His paintings depict the sacred ceremony the Tingari cycle and the stories associated with the ceremonial site near Lake MacDonald. 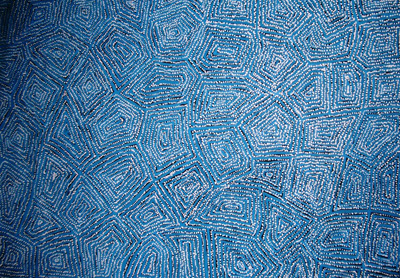 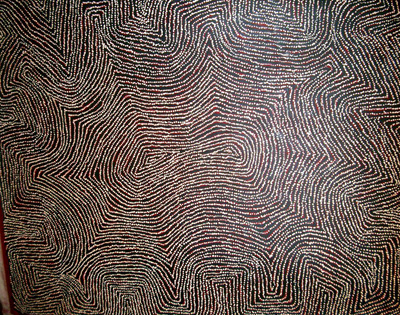 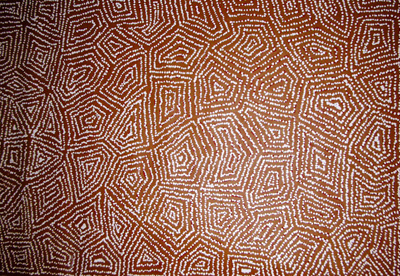 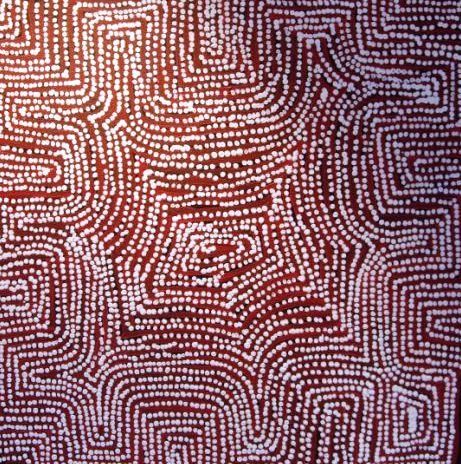