George has been recognised in the top 50 most collectable artists by Australian Art Collector magazine.

He began painting in Papunya in 1976 alongside the first generation of acrylic artists. He paints Tingari Cycle and specific ancestral sites located in his ancestral country.

Many of his eye catching, lineal and contrasting paintings now belong in important Australian gallery collections such as the Queensland Art Gallery, National Gallery of Victoria and Art Gallery of New South Wales. He is the brother of acclaimed women painters Naata and Nancy Ross Nungurrayi.

Born in the bush at Kirrimalunya, north-west of Kiwirrkurra in West Australia, George Tjungurrayi now lives at Kintore in the Northern Territory.

A Pintupi, Luritja and Ngaatjatjarra speaker, he started painting in 1976 and learnt his techniques from the “older” painters. George’s sister Naata Nungurrayi is a well-known artist and his uncle was Papunya school painter Charlie Tarawa Tjungurrayi.

George is known by the name “Hairbrush” for his huge mop of curly hair, a prolific painter whose works are deeply spiritual and often depict the sacred ceremonial sites in his ancestral country. 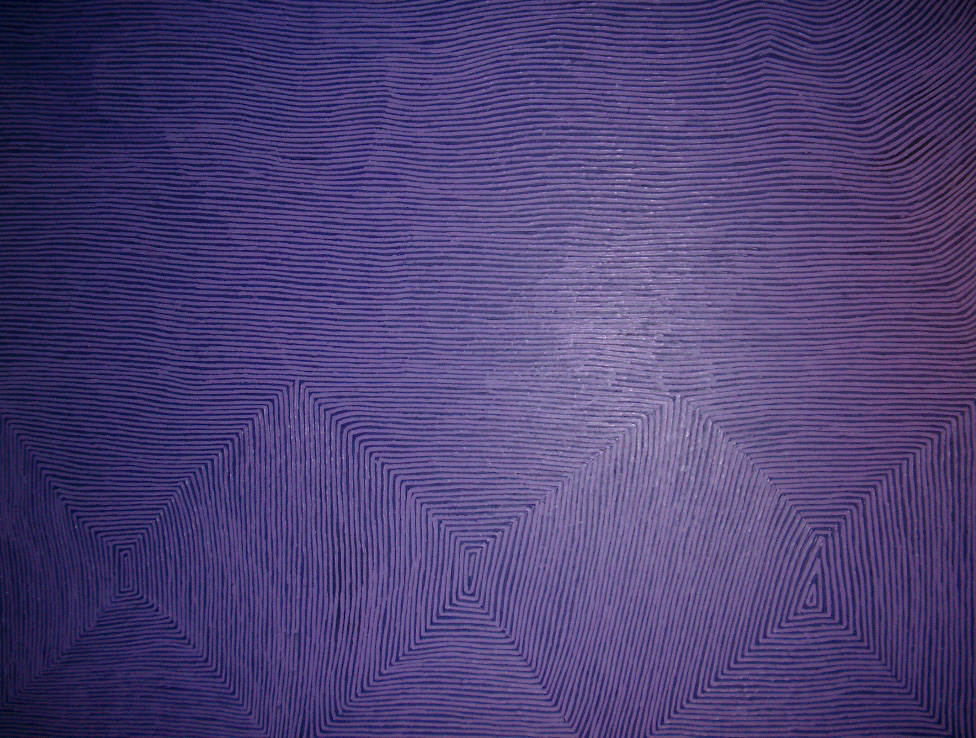 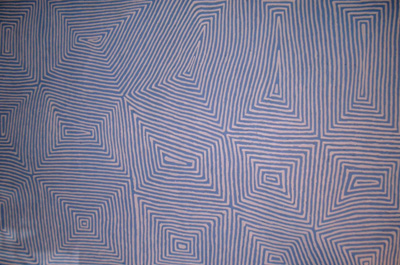 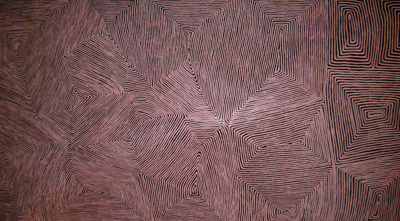