Her unique depictions of ancient descriptions of her homeland, have won her acclaim as a fine artist of distinction. In 2001 she won the National Aboriginal and Torres Strait Islander Telstra Award, and in 2002 was voted one of top 50 most collectable artists by Australian Art Collector. Her work is in important national and international collections and continues to feature in major exhibitions.

Dorothy grew up in the bush and had no exposure to white man until she moved with her family to Yuendemu, there she started painting.

Fellow artist artist Eunice Jack Napangardi originally had a great influence on Dorothy’s painting style. She then developed her own style painting the landscape, sandhills and salt pans around Mina Mina. Most of these works are done in a black and white palette.

In 2001 Napangardi won first prize in the 18th National Aboriginal and Torres Strait Islander Award Festival, Australia for her work Salt on Mina Mina. She won lesser prizes in the same festival in 1991 and 1999. 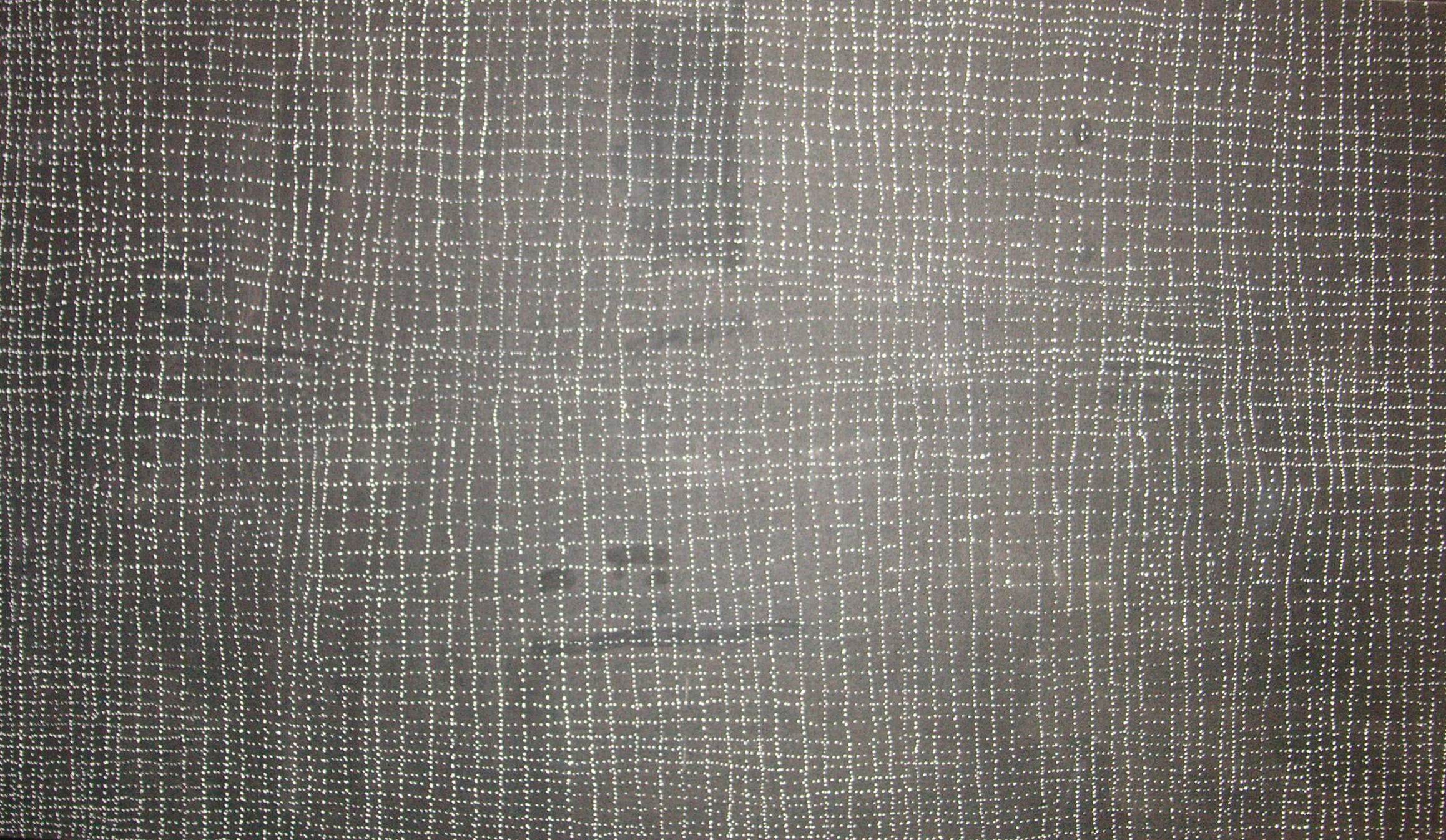 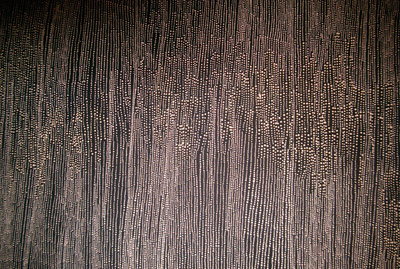 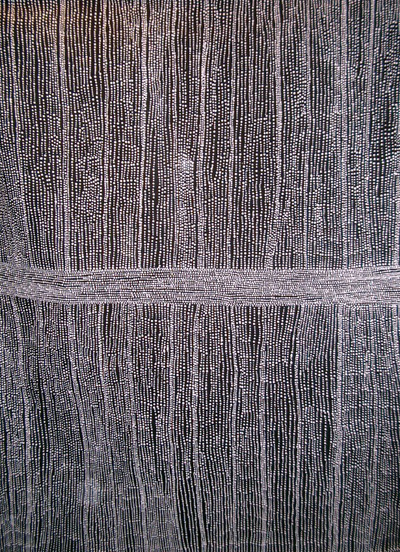 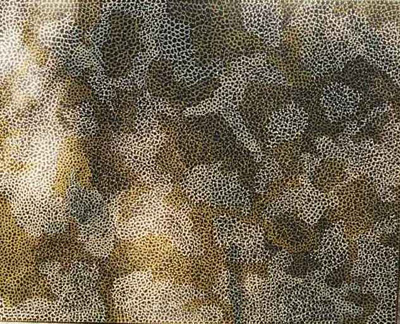 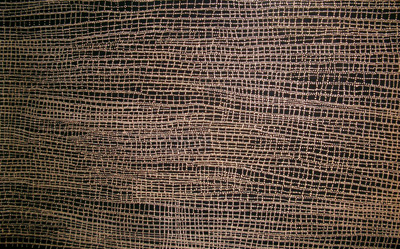 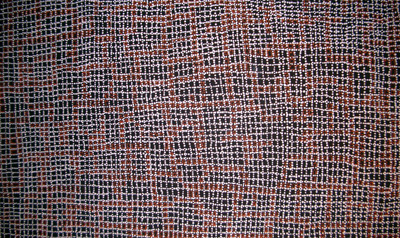